“Learning while having a blast with the coolest crowd in the world. What could be better?!”

“I recommend Codegarden to everyone interested in Umbraco. The things you learn, people you meet and all-round awesome experience make it a worthy investment.”

“This was my first Codegarden and I absolutely loved it.”

That is some of the feedback we received after last year's Codegarden. We couldn't agree more! And of course that doesn’t give you any hands-on information, but they are very good points to keep in mind as you keep reading. And now let's "officially" introduce you to Codegarden 😉

While we call it Umbraco Developer Conference, Codegarden is relevant to anyone working with Umbraco. We want Codegarden to be a great experience for developers, creatives and business owners alike, which is why the conference agenda will be prepared accordingly.

When and where is Codegarden 2019?

Codegarden 2019 is set to take place on 22nd-24th of May, 2019. For the past 3 years, Codegarden has been hosted in Odense, Denmark at a venue called DOK5000. We are coming back there for another round. Odense is also where Umbraco HQ is based.

What to look forward to this year?

Like previous years, Codegarden is a conference packed with everything Umbraco:

✔️ Interesting case studies; see how and why others have had success with Umbraco.

✔️ Umbraco sneak-peeks; be the first to know what’s coming.

✔️ And - of course - socializing with hundreds of the world’s friendliest community including all of Umbraco HQ. 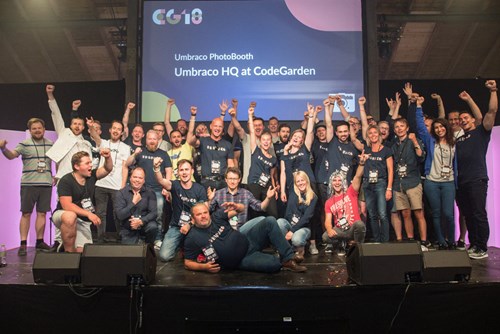 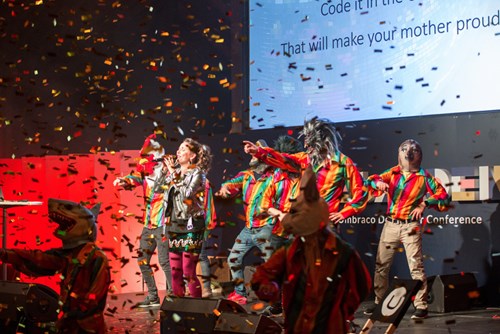 Where to find information about Codegarden 2019?

Here, on the official Codegarden 2019 website. On the front page and in the menu (top right corner) you can find information about everything: the different sessions, speakers (continuously updated), The Umbraco Awards, the schedule (will be announced close to Codegarden), special hotel deals and Gold Partner bundle (relevant if you're an Umbraco Gold Partner).

You can of course already buy your Codegarden 2019 tickets.

We are also keeping you posted about all the exciting Codegarden news on the Umbraco blog as well as on our Codegarden Twitter and Facebook pages - look up the #CG19 and #Codegarden tags, and you won't miss a thing!

The Umbraco blog is also where you'll find a more colorful description of the happenings (and more is already on its way!):

🔎 How to get the best first-timer’s experience at Codegarden 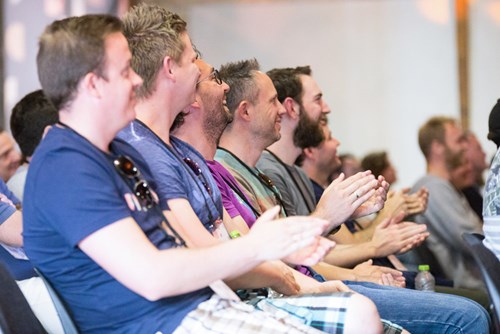 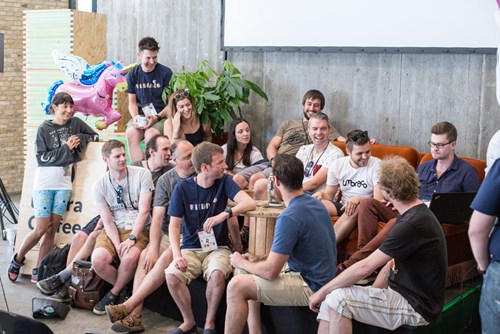 Yes, a lot of awesome seasoned Umbracians will return to Codegarden - but it's a very friendly place for first-timers as well. Actually, it might just be the perfect introduction into all of what Umbraco is.

We are aware that it can be a bit intimidating to participate for the very first time. Especially if you are going all by yourself or feel like you don’t know anyone. Luckily, the Codegarden atmosphere is extremely inclusive - and we will of course also arrange for different initiatives that’ll ensure that everyone feels welcomed whether it’s your first and 10th Codegarden.

❤️ We'll have a session for Codegarden newbies that will take place on the first day of Codegarden, just before the keynote and all the other sessions kick off. It will be a sort of “Codegarden boiled down” session, dedicated to explaining the history and the quirks of Umbraco and Codegarden.

❤️ This year we're introducing a buddy system. You'll be able to get a conference buddy, or a uBuddy, as we call it, assigned. A friendly person who has been to Codegarden before and will make sure the event feels much more familiar.

❤️ This one... has something to do with stickers (and who doesn't like those?!). Umbraco community member Owain Williams (a Codegarden 2018 first-timer!) has come up with a great idea that not only invites first-timers to strike up a conversation but every Codegarden attendee. Owain will design special “H5YR” (High Five You Rock) stickers that will allow you to collect high-five-stickers from other Codegarden attendees. A conversation starter, that what it is!

But hey, who's best to tell you how it is being a newbie at Codegarden? Yes, other newbies. Following Codegarden 2018 we interviewed 8 brave first-timers to hear about their experience and impressions of their very first Codegarden. Maybe they’ll convince you that being a newbie is not an issue at all!

We sure hope so!

Get your Codegarden tickets now for just: €700

Pssst... if you need to convince your boss, manager or accountant that you should go to Codegarden, but finding it hard to come up with the very best arguments, we've got a solution for you. We have gathered the 8 best (and very convincing) reasons for attending Codegarden - ready for you to download and send to whoever you need to convince.

Best of luck 🍀 - we look forward to giving you a high-five at CG19! 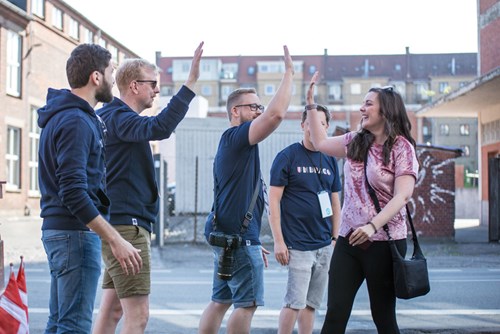 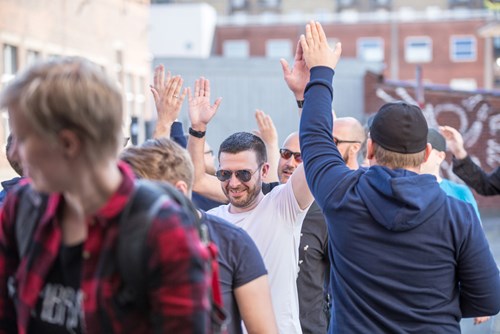